Inflation, Interest Rates and Your Investments 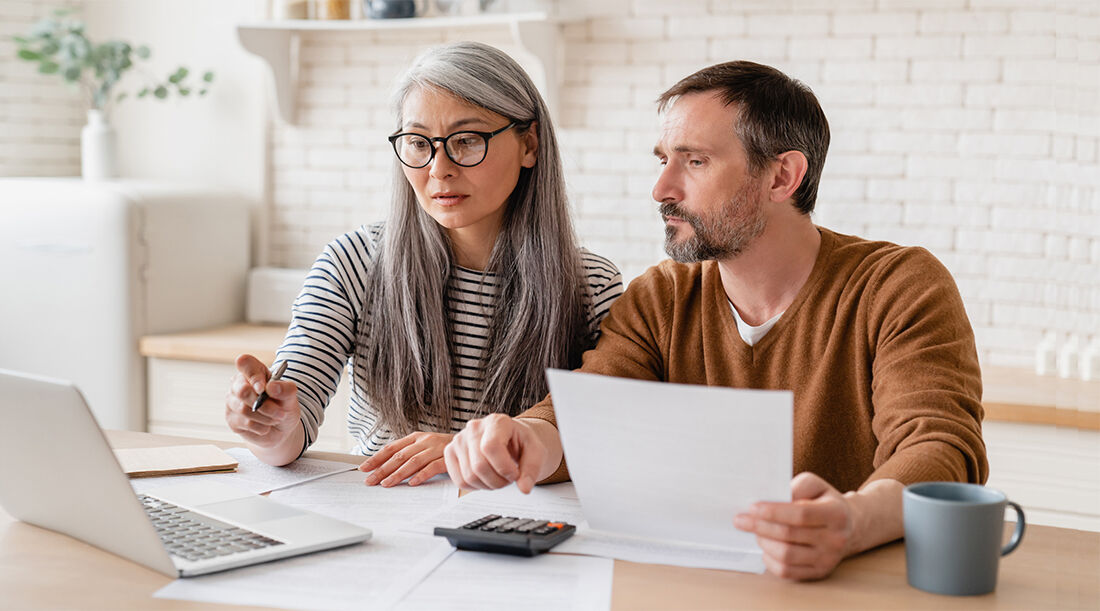 Lately, we’ve all been seeing a few less dollars in our wallets. Between groceries, fuel and the cost of homes, things are surely getting more expensive. The word “inflation” is being tossed around, but what in fact is inflation and how does it affect interest rates and your investments?

Inflation can be defined as a general progressive increase in the prices of goods and services in an economy. When prices rise, each unit of currency can buy fewer goods and services. Monetary policy seeks to stabilize the rate of inflation in an economy by controlling how much cash is infused into the economic system and where rates are set. While we won’t be discussing how money gets into the economy (but if you’d like to learn more about how money gets into the economy and how it works, this video by Ray Dalio does a great job of explaining it), we will be looking at the relationship between interest rates and the rate of inflation.

When interest rates are low, money is cheap. Individuals will borrow more to spend and invest, businesses will borrow more to invest in the growth of their own companies, restructure existing debt and buyback shares. In fact, a share buyback can lead to an increase in the price of shares. When money is cheap, established companies will borrow to buy back their own shares on the open market. When they buy back their own shares, they are reducing the number of shares available and increasing the value of each remaining share while the market cap remains the same.

Now, you might be wondering why we would ever raise rates if lower rates lead to more growth. The answer? Inflation. When money is cheap there is more of it being created, more money in an economy leads to a reduction of purchasing power. The more money there is, the less value that money has. If we keep rates low to stimulate the economy, then inflation can run rampant. If we keep rates high to curb inflation, then we stifle growth. It’s a fine balance and there is a constant battle being fought between interest rates and inflation. 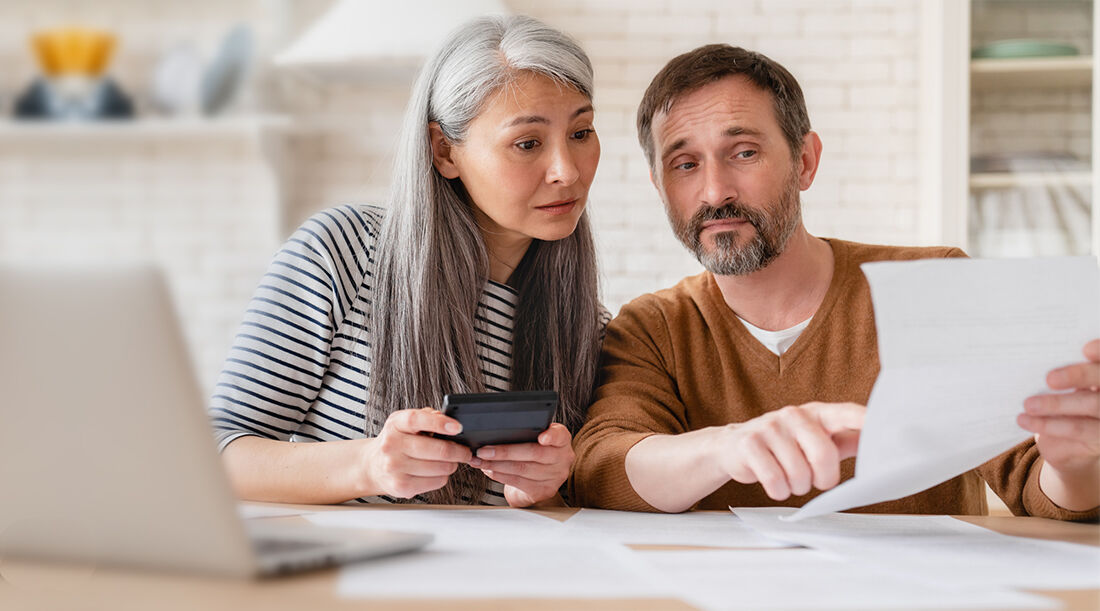 Here’s an example. If an interest rate is, say, 5% but inflation is, say, 3% then the real rate of interest is only 2% (5-3=2). The real rate seeks to streamline the cost of money and the increase of prices. Let us look at it this way, assume that $100 dollars can buy you 100 apples. Now let us assume that there is no inflation and we have invested our $100 at 5% interest for a single year. When the year has ended, our $100 has turned into $105 and our ability to buy apples has increased from 100 to 105. Now let us look at the same scenario but assume that the price of apples will experience 5% inflation. Our $100 dollars invested at 5% for a year will still result in $105 at years end. But if apples inflated in price by 5% from $1 to $1.05 then we can still only buy 100 apples. The money itself grew by 5% (from 100 to 105) but we cannot buy any more apples at year end because the price of apples has gone up too. We can see that inflation reduces purchasing power.

The objective of the central bank, through monetary and fiscal policy, is to target a real rate that will allow for growth while keeping inflation in check.

What Does Inflation Mean for the Stock Market?

Broadly speaking, the stock market can be divided into value and growth categories. Growth stocks are typically new and faster growing companies that may not yet be profitable. These companies need cash to grow and raising cash becomes more challenging when the cost of borrowing increases. A value stock is one that has strong current cash flows and isn’t borrowing to grow as much as a growth company. When coming up with a value of a stock using a discounted cash flow model, in times of rising rates, a growth stock will be impacted to a higher degree than a value stock. This is why we have seen tech and growth stocks come off in recent months and seen value plays like energy, infrastructure, banks and insurance companies rally. Moreover, banks and insurance companies will do well with an increase in interest rate margin – the spread between how much they pay on deposits versus how much they make on investing deposits. With rates rising, this spread could theoretically increase. 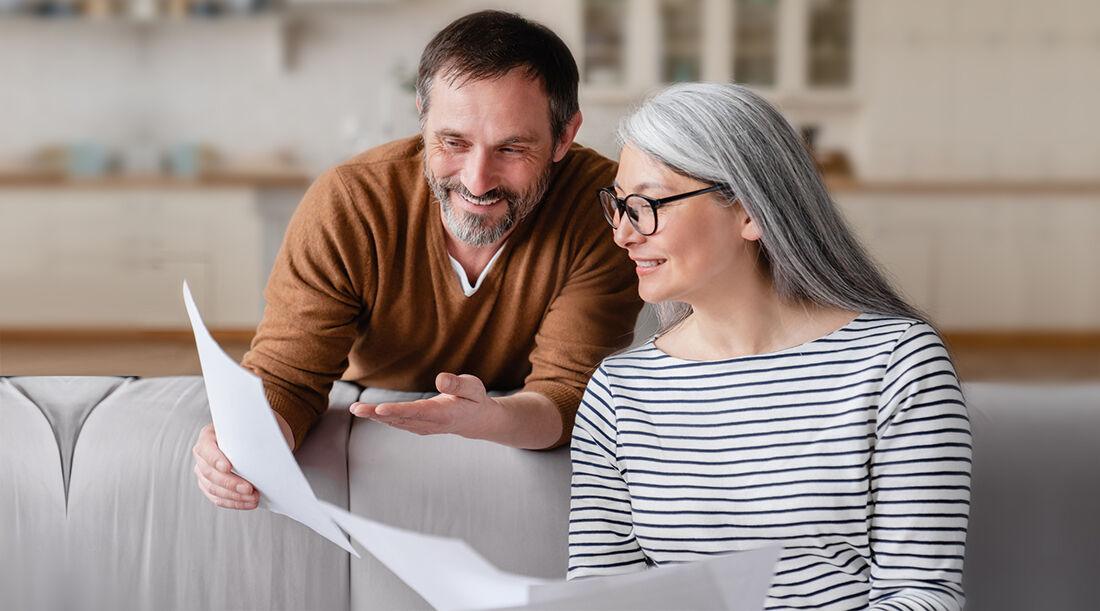 What Does Inflation Mean for the Bond Market?

Again, speaking in general terms, inflation can have a negative impact on bonds and other fixed income assets. The nature of valuing a bond, not unlike the DCF (discounted cash flow) method for valuing a stock discussed previously, is contingent upon discounting cash flows at a prevailing rate. When rates go up the price of a bond goes down, that is, there is an inverse relationship between the price of a bond and the yield of a bond. Another way to think about it is, when interest rates go up, the interest payments from existing fixed income securities are less competitive than new bonds at the higher rate so the price of existing bonds at the previous, lower rate goes down.

Basically, when inflation goes up, rates must go up too. When rates go up, existing bonds come down in value.

Please keep in mind that everything we have discussed is from a theoretical perspective. There are plenty of moving parts and different securities will behave differently. The objective here is to illustrate general economic concepts in a vacuum and not recommend a particular security, asset class or investment strategy. Working with an advisor to construct a broadly diversified portfolio in accordance with your risk tolerance can help you to achieve the desired return given how much risk you are willing to take on over your investment window. By seeking advice from an advisor, investors can potentially mitigate and manage the effects of short-term market news, whether it is high inflation, political strife, wars, sanctions, or anything else and focus on their financial goals and targets.

For more information on inflation and its effects on your investments, contact us.