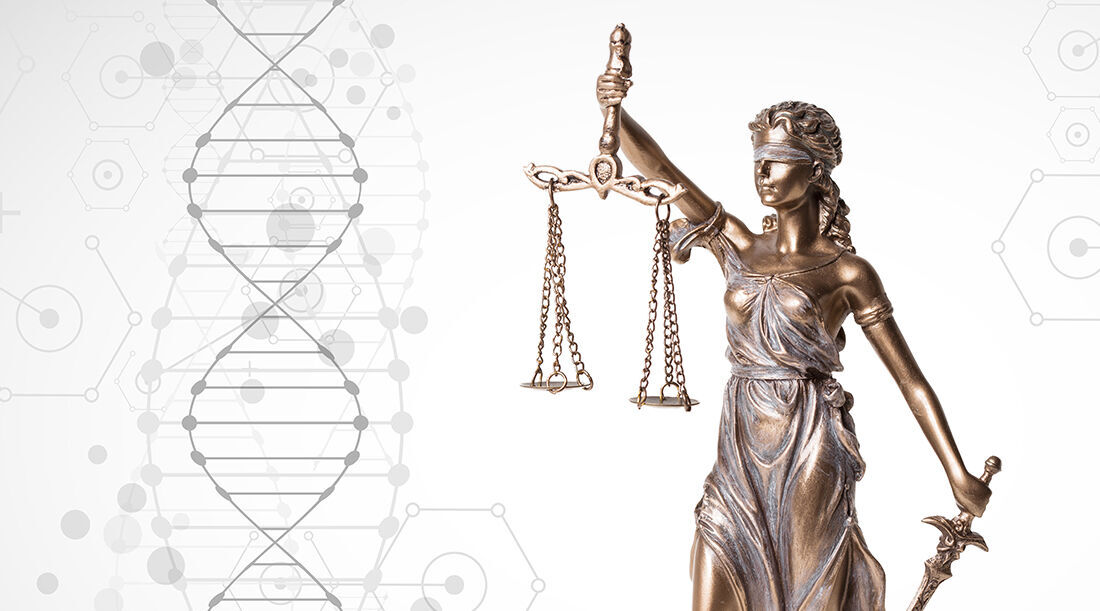 As a medical exam that identifies changes in chromosomes, genes and proteins, genetic testing has been an incredible success in helping patients determine both their current health status and future health risks. The results of a genetic test can help confirm or exclude a suspected genetic condition; they can also help determine the chance of developing or passing on a genetic disorder – certain types of cancers, Alzheimer’s and Parkinson’s disease to name just a few [1]. Science has allowed many to stop guessing, and become better informed about their own health and the health of future generations. This is simply incredible.

However, what happens when those that have or would like to be genetically tested are discriminated against?

Genetic discrimination occurs when someone is treated differently, let’s say by their employer or insurance provider, because they have a gene mutation that causes or increases their risk for an inherited disorder [2]. And for those considering genetic testing, this type of discrimination is a very real and a very serious concern.

In May 2017, Canadian Parliament passed The Genetic Non-Discrimination Act (GNA), making it a criminal offense to use genetic testing to deny goods and services, including insurance coverage, to consumers. The law was challenged in 2018 by the province of Québec when an appeal court unanimously ruled that the law could not be applied to insurance or contracts since both fall under provincial jurisdiction and are therefore not subject to federal laws [3].

In response, The Canadian Coalition for Genetic Fairness, an advocacy group, appealed the decision to the highest court in Canada. In a narrow 5-4 decision announced in July 2020, the court upheld the GNA, citing protection of dignity, autonomy, privacy and health, all deemed fair considerations in the application of criminal law. The Canadian Coalition for Genetic Fairness called the decision “a huge relief for those facing the dilemma of getting insurance or getting a genetic test” [4].

After much controversy and debate, it is now illegal for insurance providers to use or require genetic test information to make decisions about an applicant’s insurance eligibility or coverage. You don’t have to choose between receiving potentially life-saving information about your health and purchasing insurance and that is definitely a big relief.