Gene Therapy – The Fix Is (Almost) In 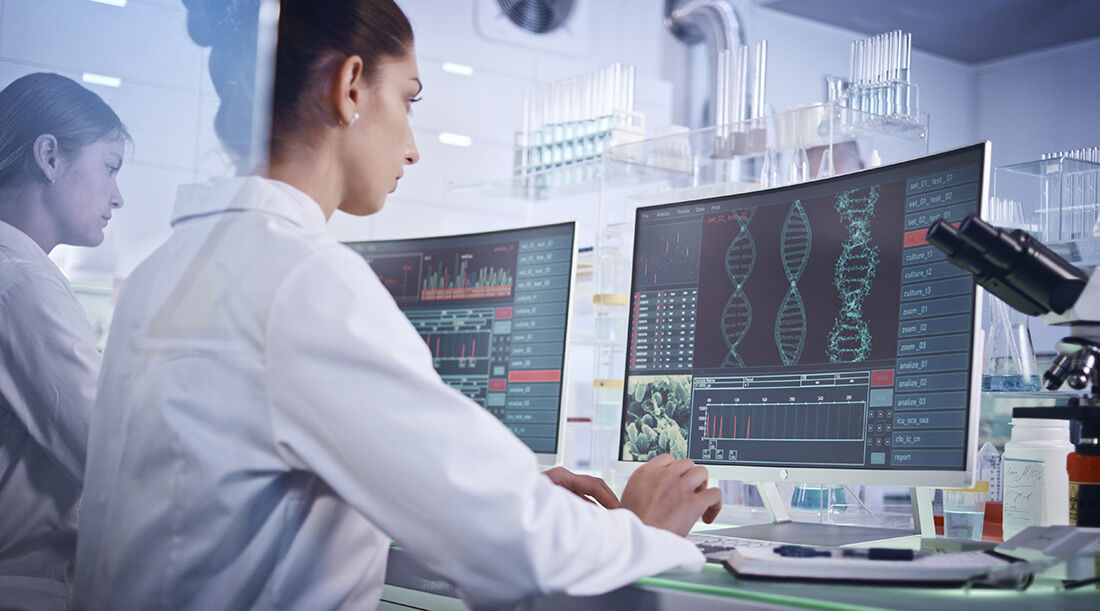 Since the completion of the Human Genome Project in 2003, there has been a lot of attention surrounding genetic testing. All of this research and testing has resulted in both the identification and mapping of the genome – an organism’s complete set of DNA in which every cell in the body contains a complete copy of approximately 3 billion DNA pairs. Isn’t the human body simply fascinating! In fact, geneticists can now perform many different types of analyses that have never been seen before, including deep sequencing, RNA sequencing and epigenomics, the overall study of the complete set of epigenetic modifications on the genetic material of a cell – all of these allow scientists to study the expression of genetic patterns from person-to-person and more.

When it comes to illness and disease, genetic-therapy is making giant strides when it comes to our understanding of the human genome. Imagine being able to add a normal, a healthy gene where a person has inherited a defective gene variant. In some cases, this may improve outcomes from a disease and in the best cases, cure or prevent it altogether.

2020 was a year filled with dismal news headlines. However, one positive story involves the groundbreaking work being done by biochemists Jennifer Doudna and Emmanuelle Charpentier - first-time ever, female co-winners of the Nobel Prize in chemistry. These brilliant scientists have developed a method for genome editing called Clustered Regularly Interspaced Palindromic Repeats (CRISPR). This type of genome editing provides a way to cut into our DNA code, making precise alterations to our genetic make-up, changes that might alter the course of modern medicine and therapy altogether (1).

CRISPR technology has already made a difference to at least one person. Victoria Gray, an American in her 30s, who was born with sickle cell disease (SCD) - an illness related to a defect in a single gene that can result in many complications, has overall reduced survival and when it comes to insurance coverage, is not generally an insurable risk. Typical treatments have included medications that are not curative, although in some cases, stem-cell transplants have been successful (2).

In 2019, Ms. Gray underwent CRISPR therapy for her SCD, receiving billions of genetically modified cells via infusion. More than a year later, she continues to thrive with no further signs of the disease (3). CRISPR therapy and genetic editing in general provide great hope for other types of diseases such as cancer and other widespread illnesses. Much like the discovery of insulin in the 1920s by the Canadian icon Dr. Fred Banting which led the way to the improved survival (and insurability) of millions of diabetics, this new decade (albeit a bumpy start) may offer new knowledge and improved health. We are certainly not there yet…but there is hope on the horizon.