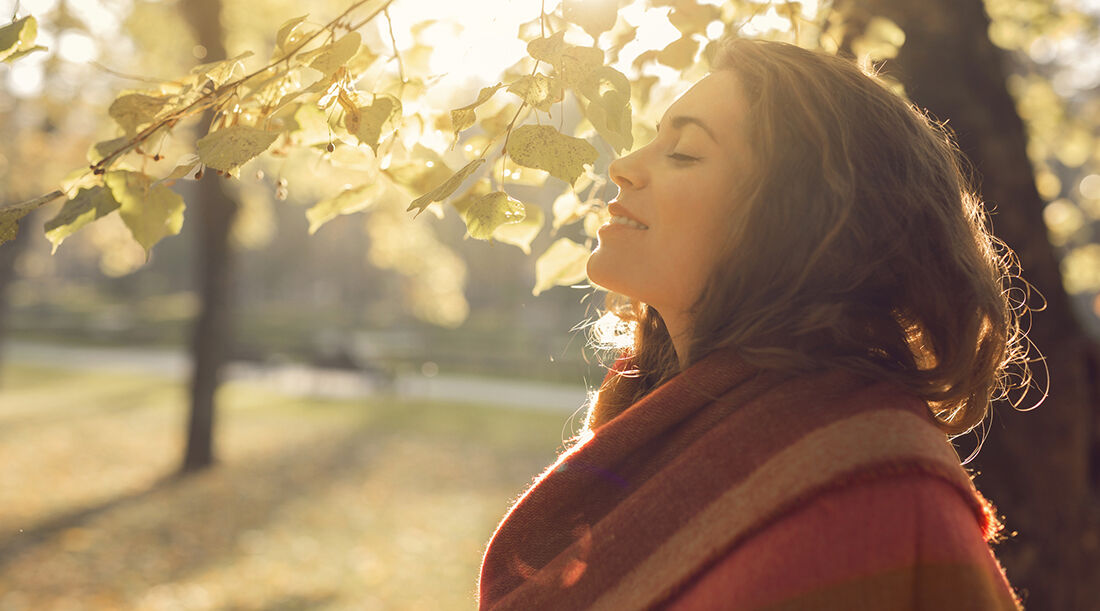 While mood fluctuations brought on by the change of seasons have long been a part of human nature, (we all get the “winter blues” every once in a while), the more formal term, seasonal affective disorder (SAD), was coined in 1984 by researchers at the National Institute of Health. The researchers noted a seasonal pattern of depression within themselves, which they linked to reduced sunlight during the winter months.

Although it seems almost normal to feel a little down when those long, darker days of winter set upon us, it’s important to understand that SAD is a subtype of major depression or bipolar disorder. In fact, the hallmark features of SAD include recurring episodes of major depression, mania or hypomania that appear on a seasonal basis and then remit (2). Diagnosis can be confirmed once there is a seasonal pattern of onset and remission.

And although we often think of SAD as a winter affliction, “seasonal” onset can also include the spring and summer seasons (3). Known as “summer depression”, symptoms can include insomnia, reduced appetite and weight loss whereas a typical fall-winter SAD will see opposite symptoms such as increased sleep, carbohydrate cravings and weight gain. The ties that bind both forms of SAD are part of the diagnostic criteria for major depressive disorder that include but are not limited to depressed mood and diminished sense of pleasure for most of the day on an ongoing basis, fatigue or loss of energy, a diminished ability to think or concentrate and feelings of worthlessness. 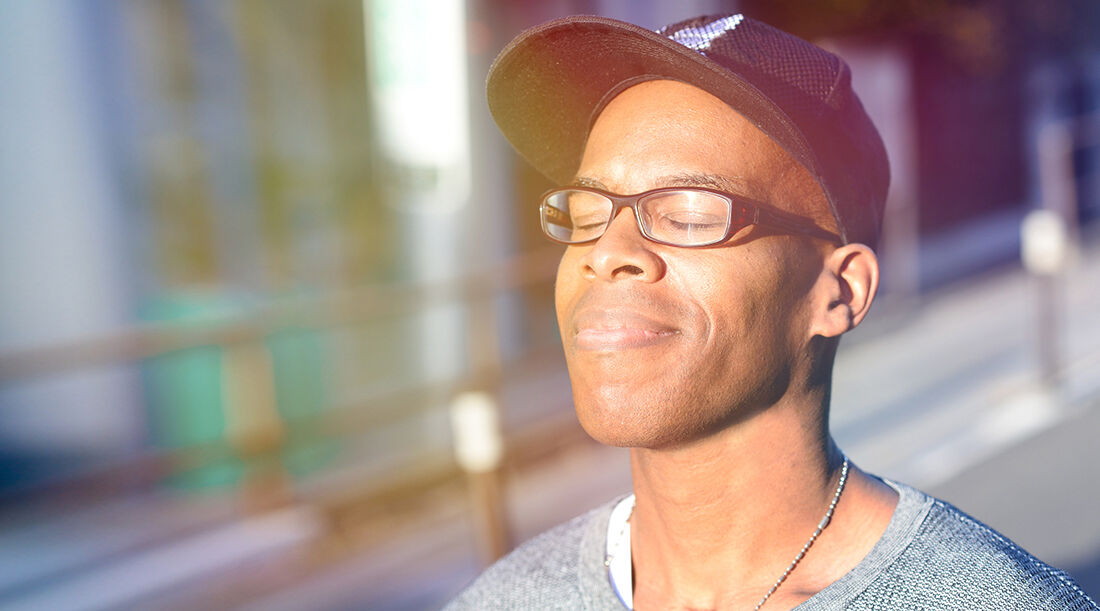 The above symptoms serve to remind us that, depending on its’ severity, SAD can be a serious illness. At its’ worst, it can impair one’s ability to work and impact almost all aspects of day-to-day performance. And sadly, like all cases of depression or bipolar disorder, the risk of suicide is present. However, there is hope…

Treatment for seasonal affective disorder aligns with treatments for major depressive disorder; it includes antidepressants and psychotherapy with one notable addition; light therapy (4). For over 30 years, bright light therapy, artificial bright white light administered one or more times for up to 4 hours daily has been very effective in treating SAD. In fact, a recent meta-analysis (a grouping of various studies on a similar subject), confirmed the efficacy of bright light therapy (5). Combined with more traditional treatments for depression and attention to modifiable factors like sleep hygiene, daily walks outside and aerobic exercise, seasonal affective disorder can often be managed. A welcome ray of light for this potentially serious condition.

If you are feeling lonely or depressed, please reach out to a family member, a friend or a neighbour. If you continue to have feelings of depression or experience suicidal thoughts, call 9-1-1 and/or call the Canadian Suicide Prevention Service at 1-833-456-4566 for immediate help. You can also call, Facebook messenger, live chat or text 45645 to be connected to the Crises Text Line, powered by Kids Help Phone.

All of these resources are here for you and are available 24/7/365. Please reach out.