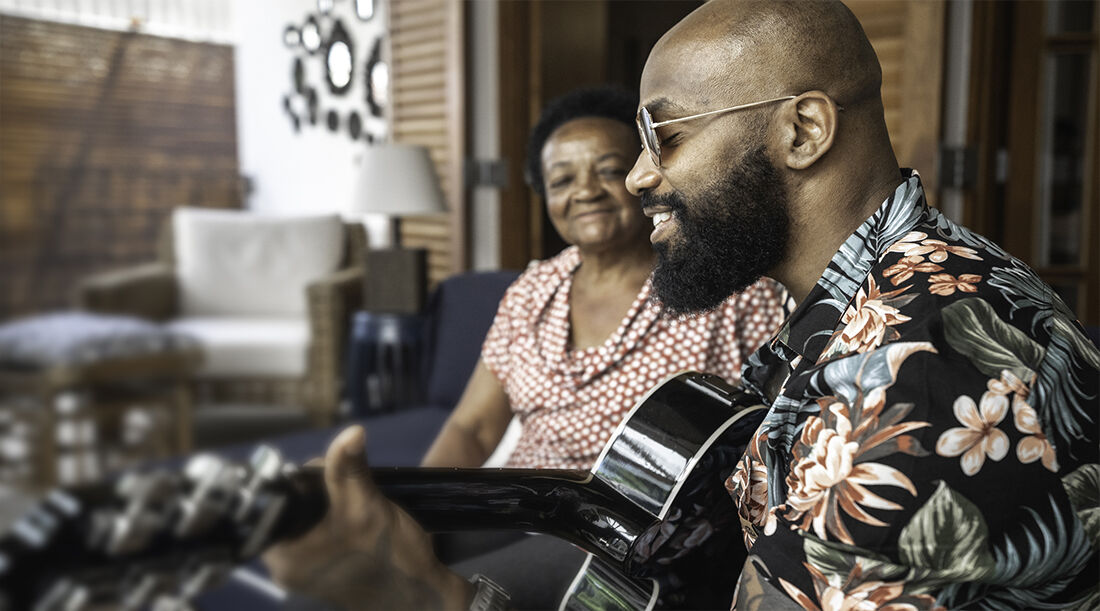 Estate planning and distribution of bank accounts. What could go wrong? Here’s a story of one mother who had the best of intentions.

Bett had always lived well below her means, and though her three grown children encouraged her to enjoy the fruits of her labour in her golden years, Bett preferred to maintain a humble lifestyle. When she stopped driving, she moved in with her son Beau and his wife, and shortly after, added Beau as joint account holder on her chequing and savings accounts.

Beau was happy to pay the odd bill for his mother, or to charm the teller for a brand-new crisp bill so Bett could stuff one of her famous handcrafted birthday cards — which she never failed to send to her favourite grandchild. And, despite the fact that each of her eleven grandkids held the title of “favourite grandchild”, Bett only used up a small fraction of her pension during her years with Beau’s family, so her bank accounts had accumulated to a hefty sum by the time of her passing.

When Bett’s will was read, Beau and his siblings learned that she’d bequeathed her assets equally to the three siblings. But things quickly turned complicated when they discovered that Bett’s bank account balances were excluded from her estate because Beau was a joint account holder, which gave him alone right of survivorship to the proceeds. In the final analysis, there weren’t any assets in Bett’s estate to divide among the three siblings!

The burning question became, “What were Bett’s intentions?” Had she wanted to override her initial bequests because Beau and his family had been so good to her in her final years? Had she only added him to her accounts to help with her banking? Or had Bett added Beau to her accounts in an attempt to avoid probate fees on her account balances, since their province had among the highest probate fees?

How could the siblings know for sure? Beau felt confident that his mother intended all three children to share equally in her estate, while his siblings suspected that, because Beau had done so much for her, it may have been Bett’s final intention to leave him her entire estate. If Bett had documented and communicated her intentions to all three children, the uncertainty would have been avoided.

In the end, the siblings knew that whatever Bett’s intentions, she always had the best of intentions and fortunately, so did they, so Beau equalized the proceeds from the bank accounts between the siblings, who each in turn, invested the inheritance for the future education of Bett’s "favourite grandchild".

Communicate your intentions verbally and in writing to avoid misunderstandings, especially when there are gifts to adult children, as there could be complications, questions, confusion, disputes, or in the worst case, court proceedings over the distribution of your estate assets

To learn more about estate planning and documenting your final intentions, watch our short video SMART TALK... about will planning and drafting, and read our previous post Beneficiary Designations – Making Sure Your Money Goes Where You Want.