Beneficiary Designations and the Importance of Transparency 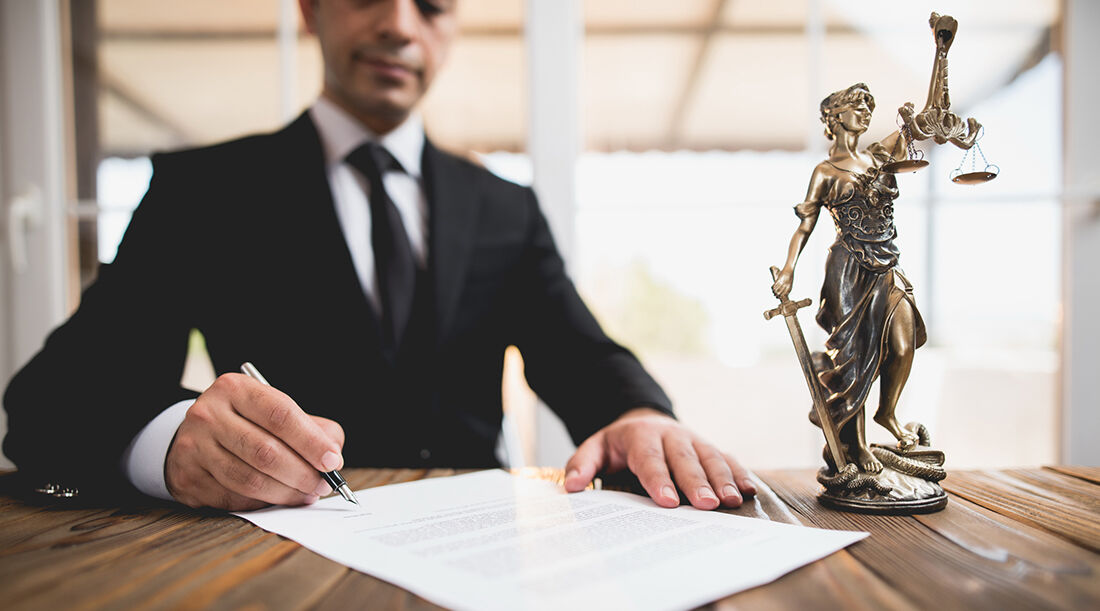 In our recent article Beneficiary Designations – Making Sure Your Money Goes Where You Want, we discussed the 2020 Ontario Superior Court case of Calmusky v. Calmusky. A key finding in that case was that Gary Calmusky was not entitled to payments out of his deceased father’s Registered Retirement Income Fund (RRIF) even though he was the named beneficiary. The judge ruled that the proceeds were held on a “resulting trust” for the estate unless Gary could prove that his father wanted him to have all of the funds. The judge found that Gary had not proven that this was his father’s intention. This resulted in the RRIF proceeds falling into the deceased’s estate and being shared with Gary’s brother, Randy.

The Calmusky decision was heavily criticized in legal and financial circles, in particular because there is provincial legislation that establishes and protects an individual’s right to make beneficiary designations for registered plans and life insurance policies.

The uncertainty surrounding this area of the law was increased in a 2021 decision of the same Ontario court in Mak Estate v. Mak, a decision that involved similar facts to those in Calmusky. The judge in the Mak case disagreed with the earlier decision and stated that there was “good reason to doubt the conclusion that the doctrine of resulting trust applies to a beneficiary designation”. As a result, the designated beneficiary in Mak, an adult son of the deceased, was successful in arguing that the funds belonged exclusively to him.

The Mak decision is welcome, however it does not fully resolve the doubt created by Calmusky. As it stands, these are two decisions of the same court and one does not prevail over the other. This issue will not be settled until there is a Court of Appeal decision or new legislation. It’s also important to keep in mind that these cases are based on Ontario law, and that the resulting trust principle addressed in these cases may be applied in different ways in different provinces (note that the principle of resulting trust is inapplicable in Quebec).

Given the current uncertainty, it is more important than ever to ensure that 1) you are transparent with your advisor regarding your intentions and 2) your wishes concerning beneficiary designations are completely and clearly documented, especially in cases where the beneficiary is an adult child who may have siblings that are prepared to challenge the designation.